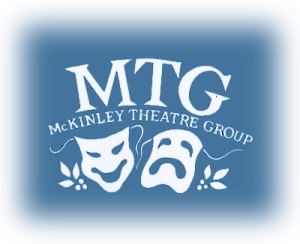 Jim was a teacher, a mentor and a caring friend to those of us who were lucky enough to find our way to McKinley Theater Group. Beyond enlisting us in every aspect of producing (and performing in) plays, musicals and original shows he imparted to us the the values of discipline, consistency, persistence, camaraderie and humility.

During his 42-year involvement with McKinley High School, Jim produced and directed more than:
4 evenings of one-act plays;
13 original revues/musicals;
31 plays; and
36 musicals. 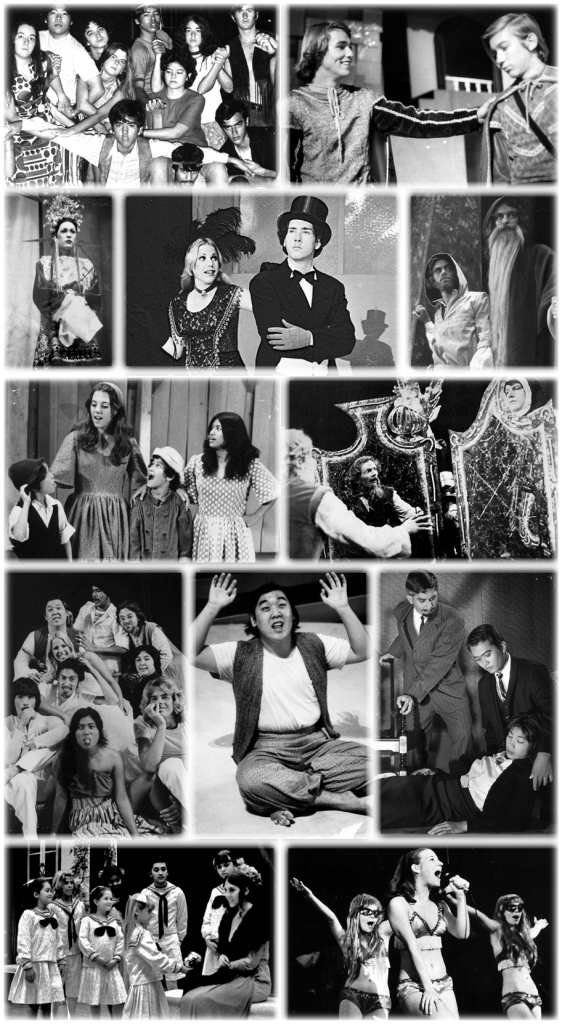 Alumni members of McKinley Theater Group have gone on to have successful careers on Broadway, in television, in film and on international stages.

1964-65
Hello, Broadway! (original revue)
Anastasia by Guy Bolton
“In Quarto” (4 one-acts)
The Valiant by Holworthy Hall and Robert Middlemass
The Little Man Who Wasn’t There by Earl J Dias
The Sandbox by Edward Albee
Happy Face by R.J. Colleary

1967-68
“Two for Tonight” (2 one-acts)
The Brick and the Rose by Lewis John Carlino
The Love Game (original musical by J. A. Nakamoto and Billy Kurch)
1984 Adapted from the novel by George Orwell
Fanny the Frivolous Flapper (original revue)
Dope by Maryat Lee

1970-71
The Serpent by Jean Claude van Itallie
Marathon 33 by June Havoc
Celebration (musical) by Tom Jones and Harvey Schmidt
“Three!” (3 one-acts)
An Echo of Wings by George Herman
Next by Terrence McNally
The Diary of Adam and Eve adapted from Mark Twain by David Birney
Winners by Brian Friel

1973-74
Camelot (musical) by Lerner and Lowe
The Sound of Music (musical) by Rodgers and Hammerstein
The Lion Who Wouldn’t by Gifford W. Wingate
No Hawaii Au (original Hawaiian play)

1975-76
Godspell (musical) by Steven Schwartz
West Side Story (musical) by Jerome Robbins, Leonard Bernstein and Stephen Sondheim
Song for a New World (musical) by Jason Robert Brown
I Like the Sound of America (musical)

1981-82
Growing Up Naked (musical) by Richard A. Barbie
The Wiz (musical) by William F. Brown, Charlie Smalls and Timothy Graphenreed

The following shows were produced by the Humanities Learning Center with Jim directing.

1987-88
Shakespeare Is Alive and Well and Living at McKinley (original presentation written by students and presented in cooperation with HTY, directed by Daniel A. Kelin II)

1991
Kalakoa and “Kaleidoscope (original shows based on writings of students)

The following shows were produced and directed by Jim at McKinley while in retirement.

2003
Romeo and Juliet by William Shakespeare